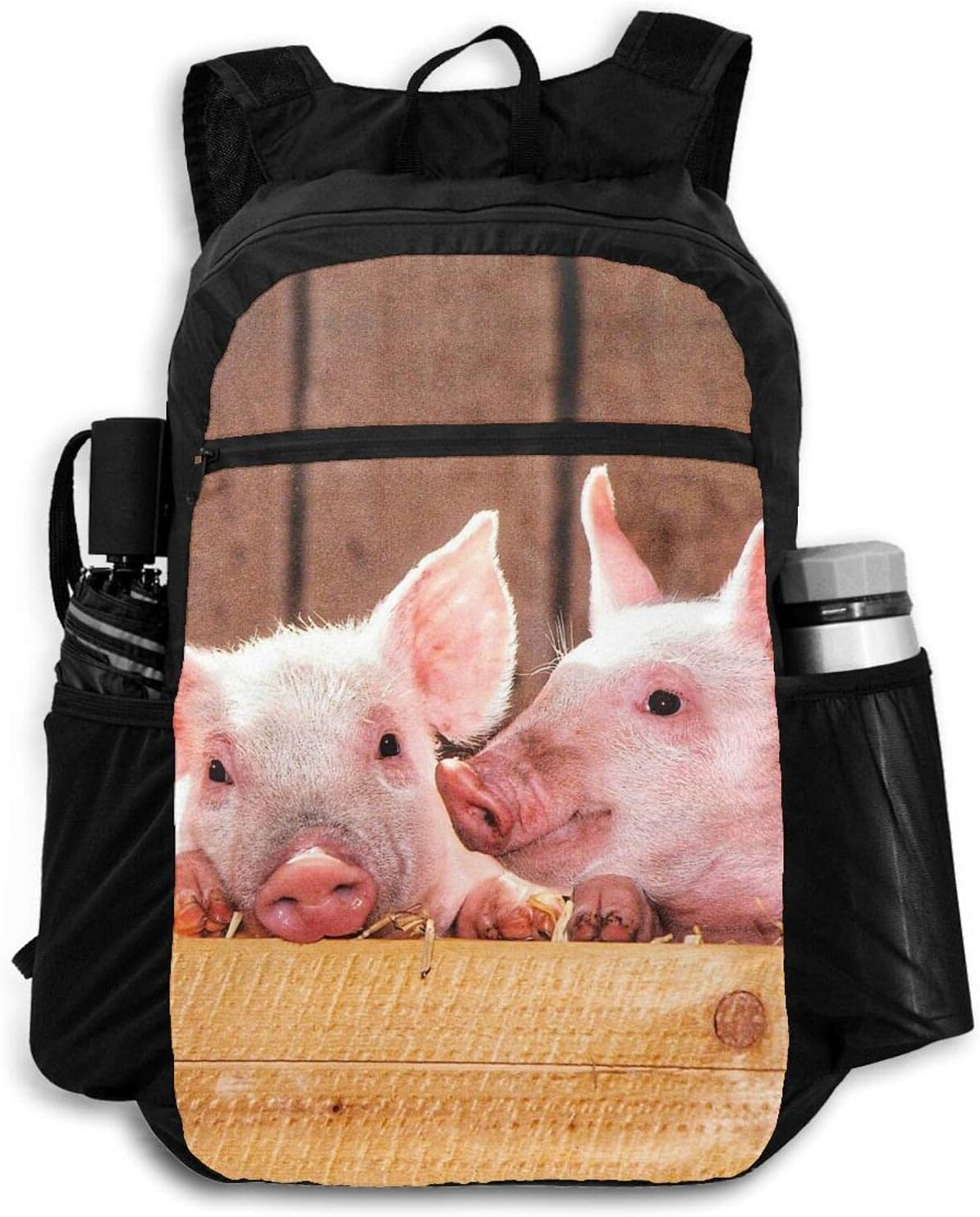 Washing Instructions: Hand wash or mild machine wash is recommended, do not bleach, do not iron
For People: Men, women, boys, girls, teens, youth, and old