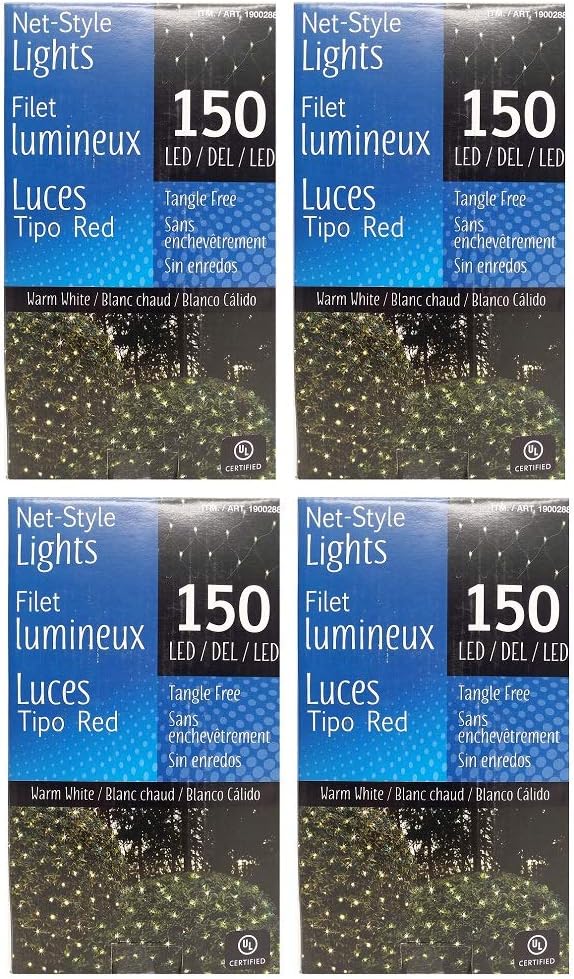 You are receiving 4 boxes of lights for one bid. Four individual lights.