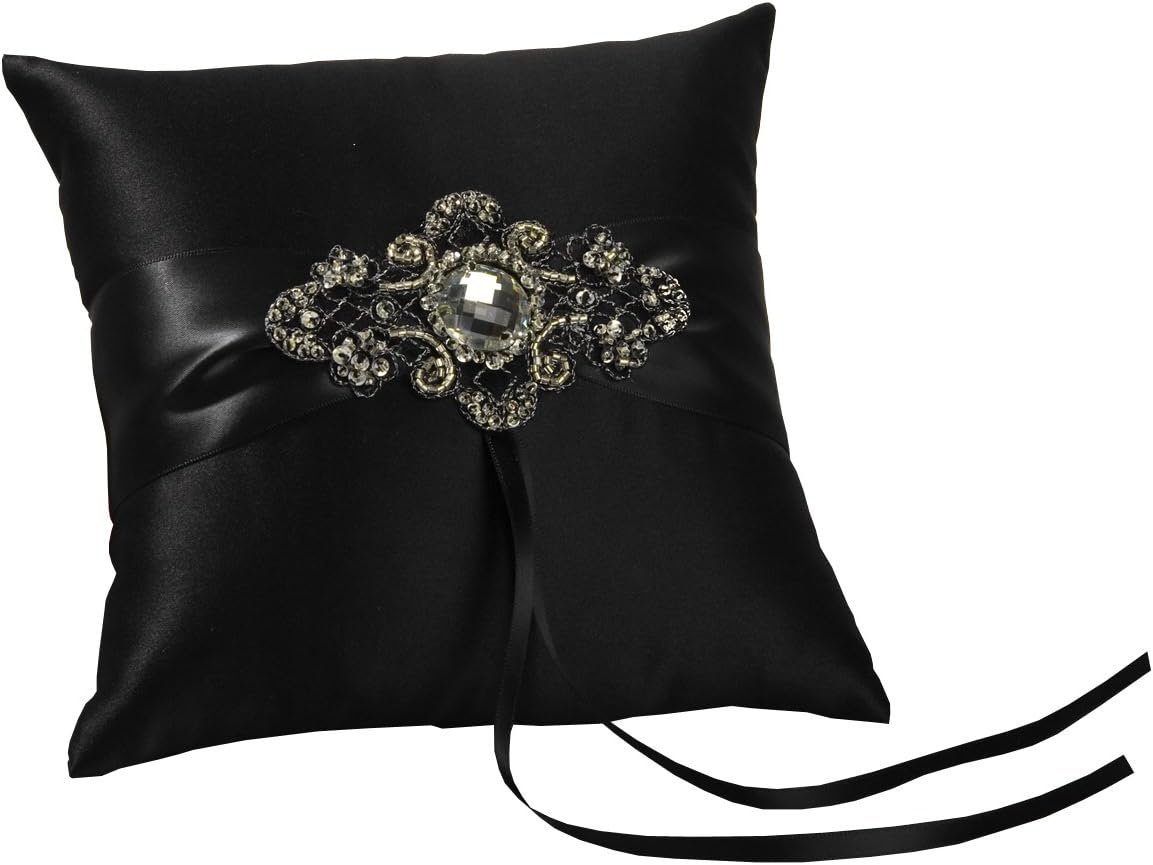 Transport your rings down the aisle on one of our ring pillows! Each pillow includes two satin ribbons and a handle on the back to ensure that your rings will be kept safe! Standard size of pillows is 8 x 8 x 2 inches but can vary depending on the style of pillow.